Last summer a neighbour brought over a little orphaned squirrel that I
took care of for a couple of weeks until he was strong enough to make it
on his own. He still comes around on occasion. This is some
footage I shot. Music by the Lettermen, "Hurts So Bad" 1968.
Posted by GBC at 3:44 PM No comments: 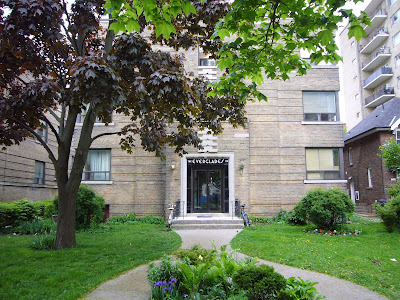 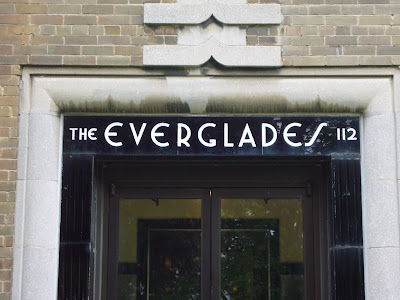 A nice example of Art Deco architecture in Parkdale. 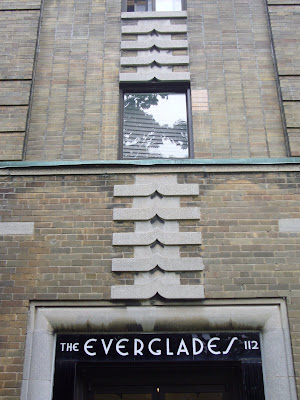 The Everglades Apartments on Tyndall Ave. 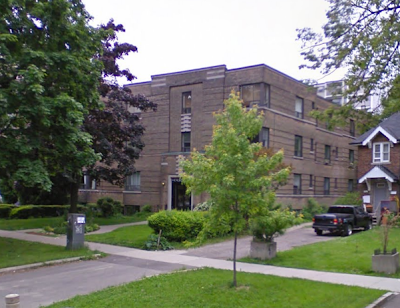 A good example of a low rise apartment complex with some excellent period design details.
Posted by GBC at 3:33 PM 4 comments: 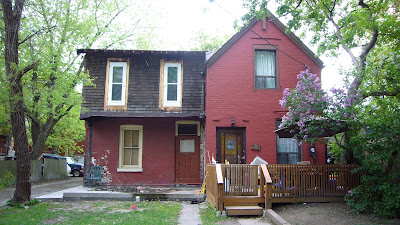 I don't know anything about this old house on Dufferin just north of King but I'm sure it has an interesting story.....
It's currently getting a makeover.
Posted by GBC at 10:26 AM No comments:

I've decided to re post this piece due to a chance encounter with someone also interested in Toronto's history who has generously contributed some old photographs. 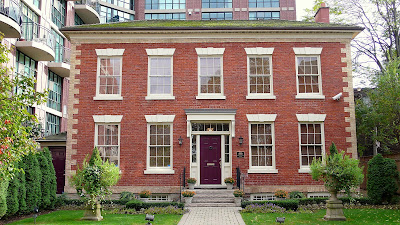 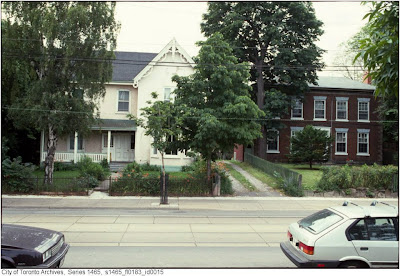 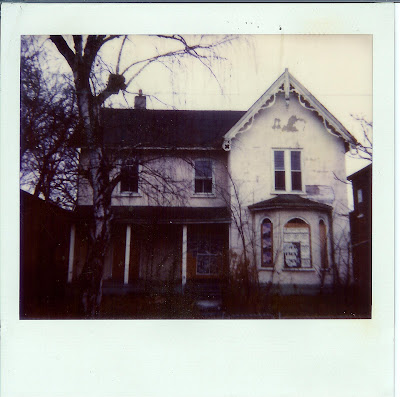 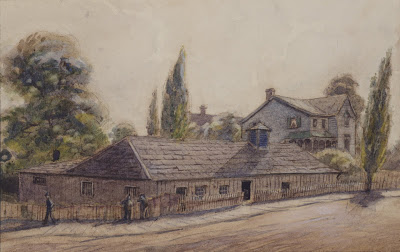 An early watercolour of the house and the brewery to the east. 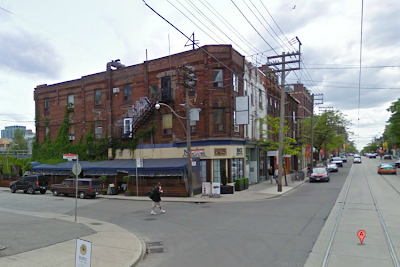 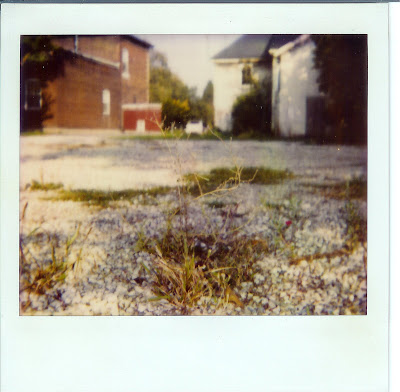 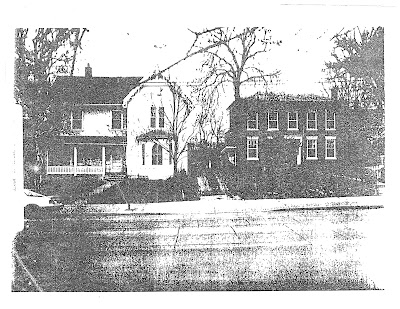 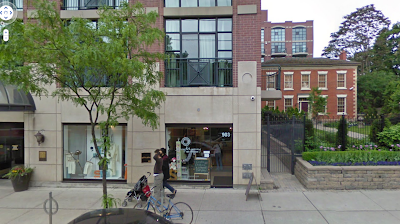 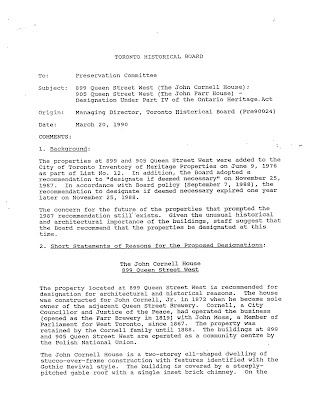 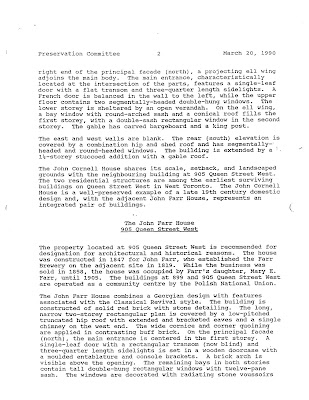 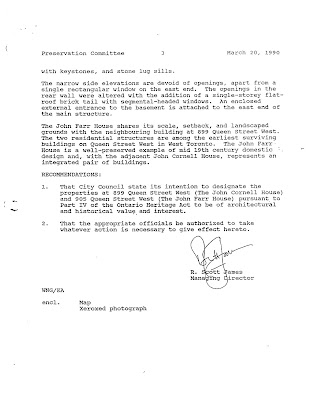 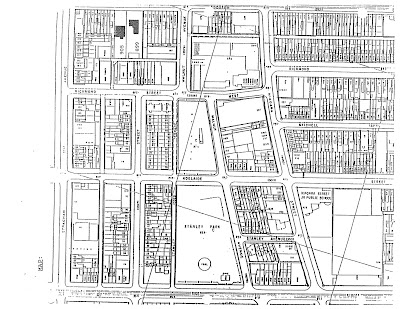 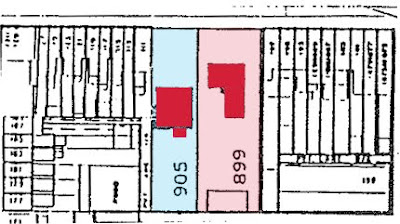