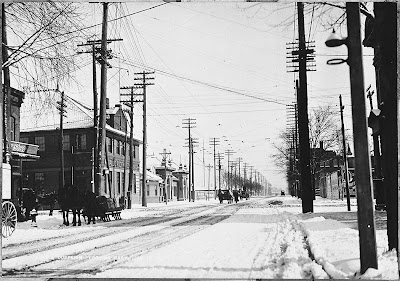 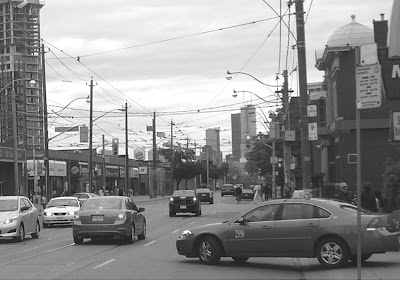 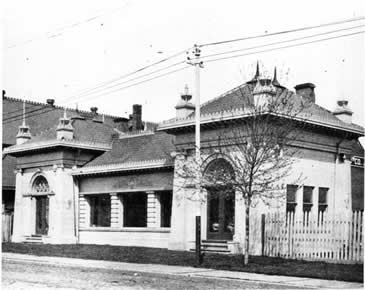 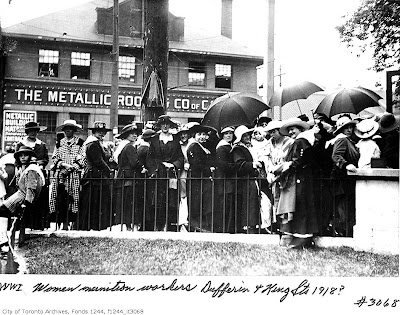 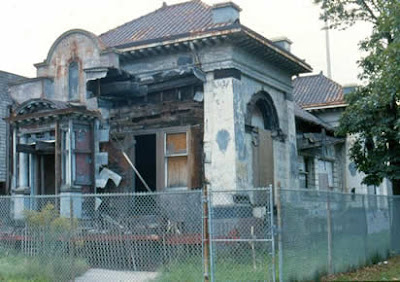 The facade in it's final days before it was taken apart for storage.
This sat at the corner of Liberty and Jefferson for several years.
Posted by GBC at 2:54 PM