Sterling Avenue /Then and Now 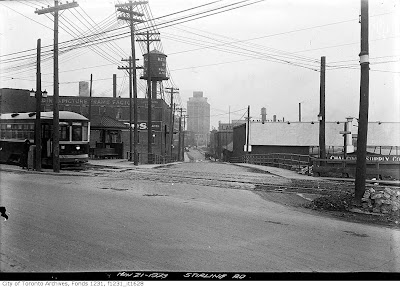 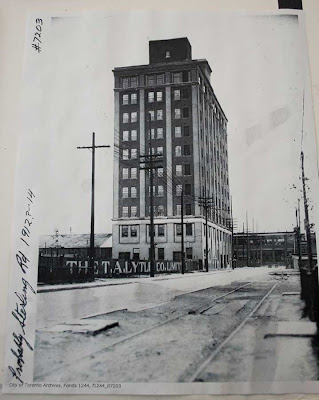 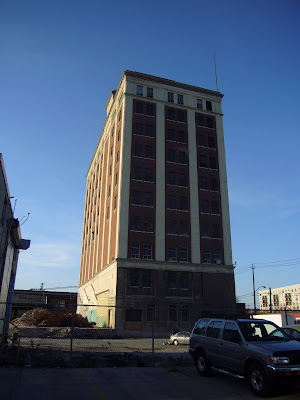 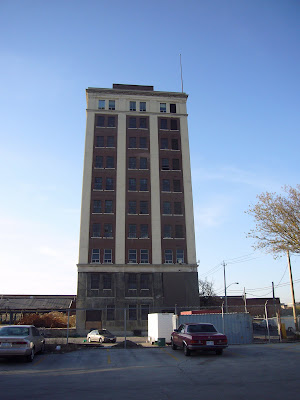 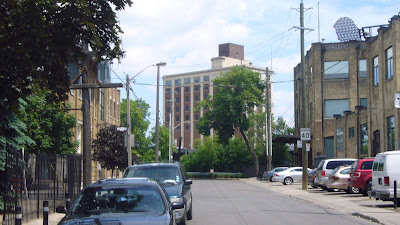 This building on Sterling Avenue is one of my favourites. It was opened in 1919 by the Northern Aluminum Company and was Canada’s tallest building until the Royal York Hotel opened downtown 1929. In fact, I believe it was the tallest building in the British Empire. It actually had one the first elevators in the country, and the only manufacturing facility to have one at the time. Later on it became the Aluminum Company of Canada and then Alcan over the years. It was a continuous sheet casting facility that was employed in making products for the automotive industry. Tower automotives largest client was Daimler Chrysler before closing its doors in 2006 and auctioning off everything in May 2007.
Posted by GBC at 5:08 PM