Bloor and Bathurst/Then and Now 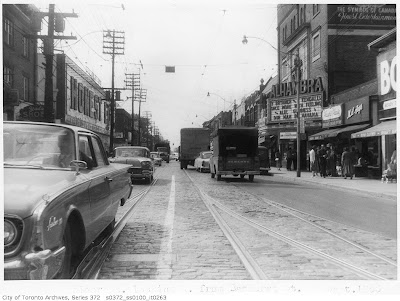 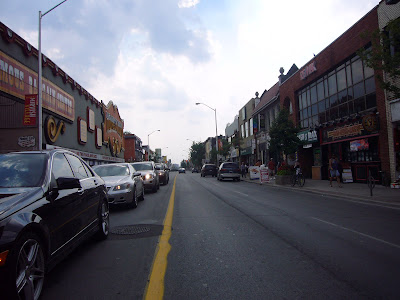 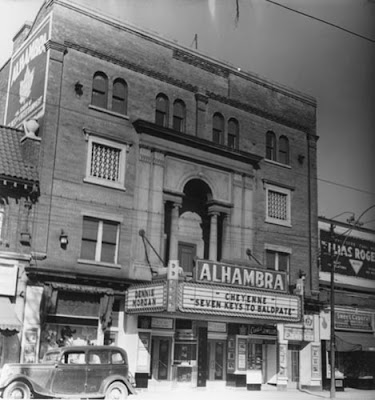 Another shot of the Alhambra in 1947.
Cheyenne and Seven Keys to Baldpate were released that year. 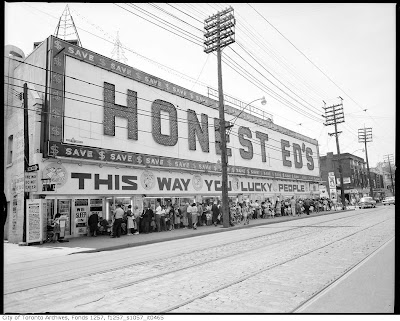