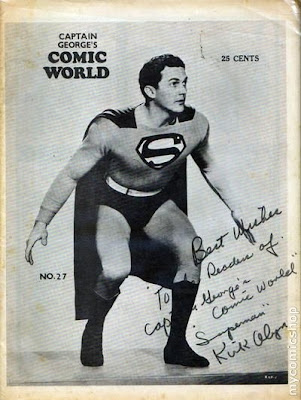 When I was young I collected comic books and was always on the look out for new places to buy back issues. The first store we found was the Montgomery Book Store on Queen near Parliament.
It was a small used bookstore on the corner but on Saturday mornings he would bring out old comics for "collectors". There were cheaper comics in the bins 3 for 10 cents and more expensive ones behind the counter. One comic that I do remember buying was this one. 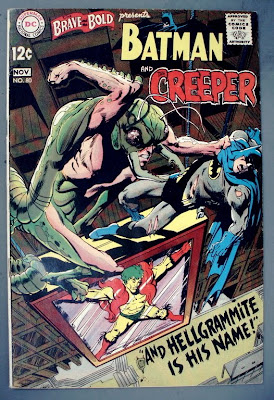 Brave and the Bold #80
Illustrated by Neal Adams.

I then discovered the Acadia Book Store on Queen near Sherbourne.
They had a huge selection of back issues.A guy named Joe worked there and would go on to have his own used bookstore at Queen and Parliament years later. Someone at school (grade 8) told me about another store near Honest Ed's on Markham Street so we had to go there.

George Henderson (Captain) in front of his store on Markham Street. 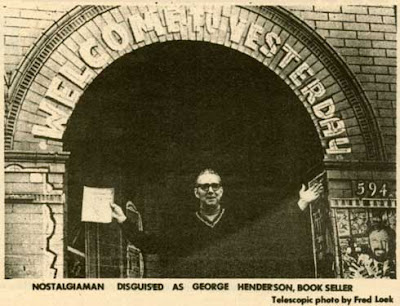 Unless you'd been there it's almost impossible to describe the interior of that store.
It was a rat's nest of nostalgia. Packed floor to ceiling with old comics. magazines and movie posters. George sat behind the counter, smoking and talking to his customers. 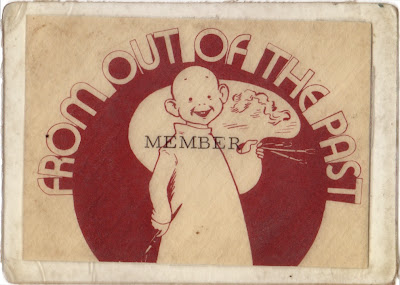 My membership card circa 1971. 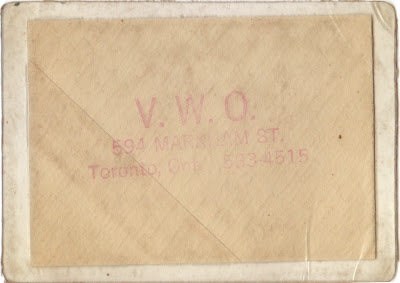 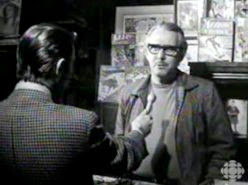 Captain George being interviewed by the CBC in 1970.
And another good article here.
Critics At Large: The Declining Art of the Movie Poster 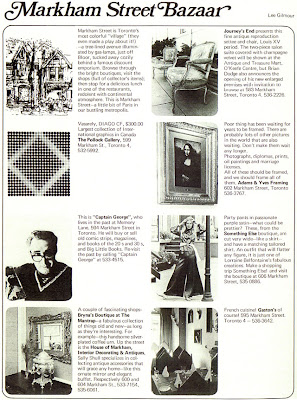 An ad for Markham Street from 1969.
There's a good radio interview here. 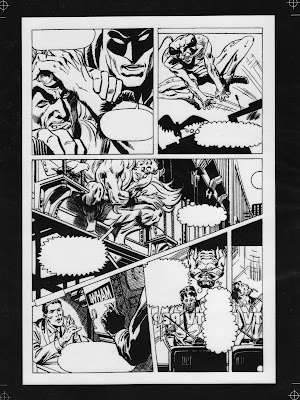 The story has now come full circle as I've recently purchased this page of production art from Brave and the Bold #80.....
Posted by GBC at 10:17 AM