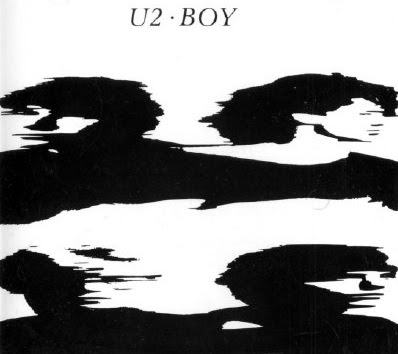 U2 played the Maple Leaf Ballroom on February 11, 1981. I was there. The Diodes were the opening act and despite trying to provoke the audience with their "punk" attitude" everyone was there to see U2 promoting their first album "Boy. At one point the Diodes lead singer tried to jump onto a mirrored disco ball in front of the stage and crashed to the floor. The band stopped playing and waited while he drag himself back up.
U2 came out and were great, when the crowd called for an encore they came back out and admitted that they didn't know any more songs... so they played the entire set again! It was even better the second time around. Before the show I saw them being interviewed across the street in a coffee shop or a Mr. Sub. That interview can be seen below. 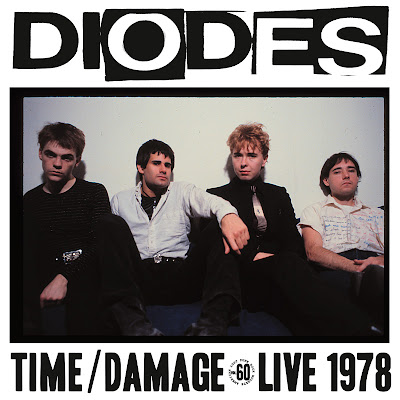 The Diodes playing their hit, Tired of Waking Up Tired.

An old matchbook from The Maple Leaf Ballroom, courtesy of Chuckman's. 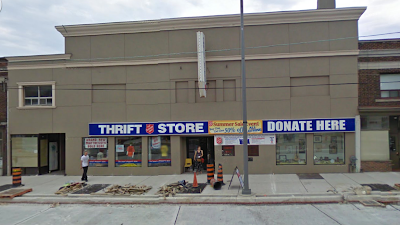 The current state of the Maple leaf.
The restaurant across the street where the interview took place has now been demolished. Queen's Dairy Family Restaurant. 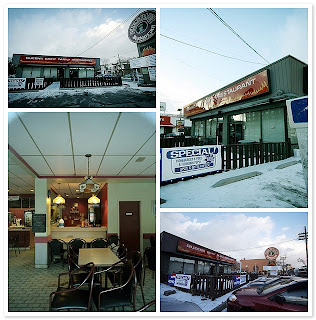 Labels: the Diodes, U2 at the Maple Leaf Ballroom/1981