Hong Kong Gardens/ Then and Now 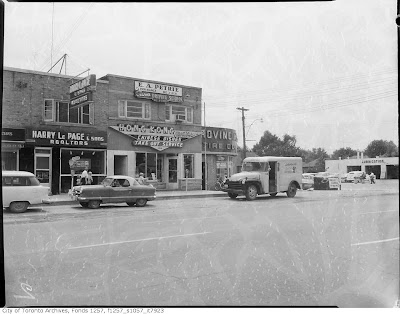 Hong Kong Gardens at Royal York and Bloor has been here since 1947. This photo was taken in the late 50's. There's a nice Nash Metropolitan parked out front 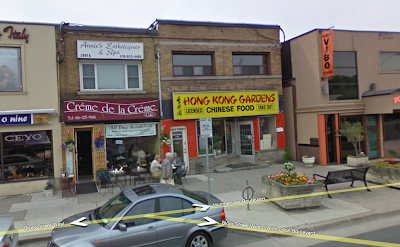 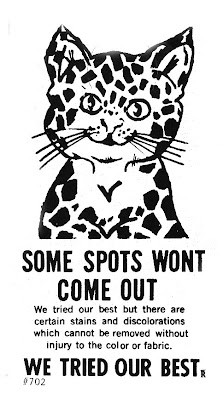 Sorry Cat sometimes makes an appearance attached to your clothes returned from the dry cleaners. They couldn't get the spot out but how can you be mad at a little cat?
Next time a big assignment is due and you're not ready, just show this instead.
Posted by GBC at 4:59 PM No comments: 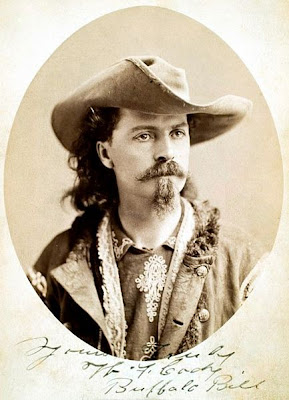 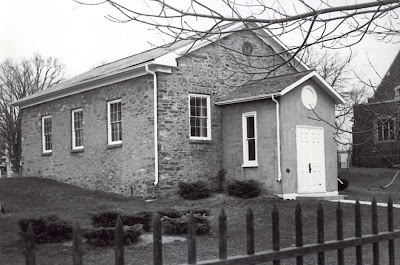 This small Chapel at the N/E corner of Dundas and Cawthra in Mississauga was built in 1839 and still stands today. in 1847 Buffalo Bill Cody was baptized here. 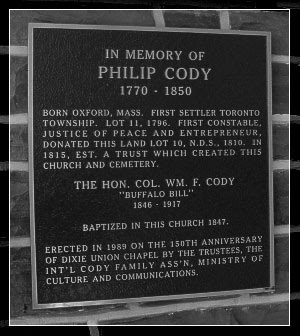 Buffalo Bill later went on to be one of the founders of the Showmen's League.
From their website:

"On February 19, 1913 a small group of dedicated ‘out-of-doors showmen' met at the Saratoga Hotel in Chicago, Illinois. Those present agreed that the time had come for an international organization that would cater to the needs and wishes of carnival people everywhere, through good times and bad.

Thus, the Showmen's League of America was born.

The Elephant was selected as their symbol because “… the elephant in rampant with uplifted trunk, exemplifies in every particular the characteristics of the showmen, alter, sagacious, victorious.”

There is still a Toronto Chapter located on Beverly Street just south of College.. 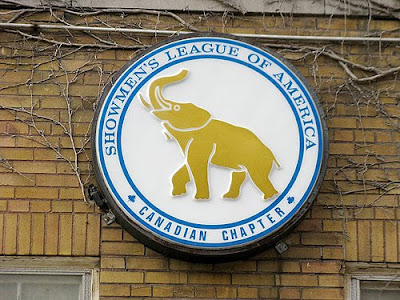 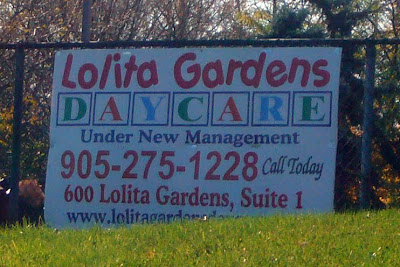 This daycare in Mississauga seems quite oblivious to the connotations that their name may suggest. They have however been in business for a long time.
Posted by GBC at 7:05 AM No comments: