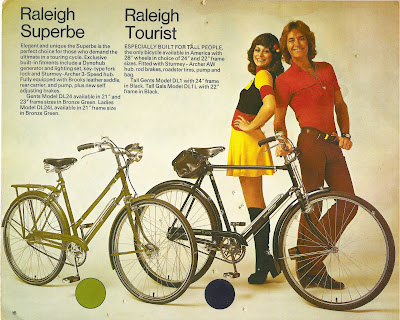 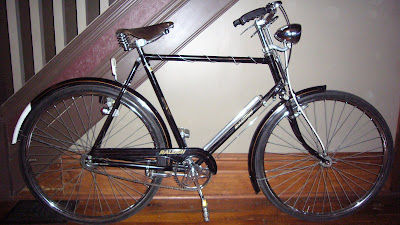 A new addition, a 1976 Raleigh Tourist in excellent condition with an aftermarket period headlamp/speedo combo, Brooks saddle and rod and lever brakes. 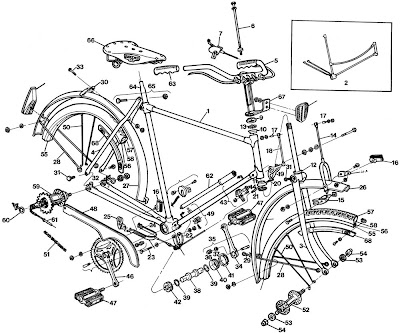 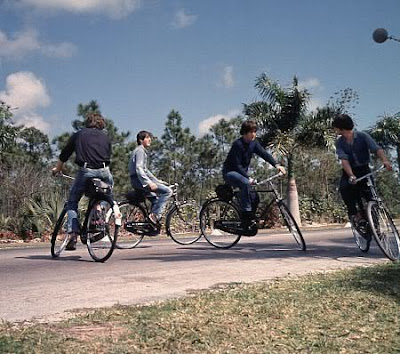 The Beatles riding Raleigh Tourists in their 1965 film Help, filmed on Paradise Island in the Bahamas. 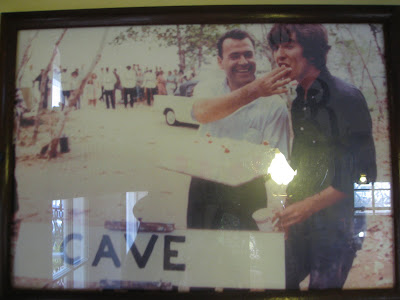 Some photos from the lobby of the El Greco Hotel in Nassau. The hotel's owner, Nick, was the personal chef for the Beatles during their stay in Nassau early 1965. 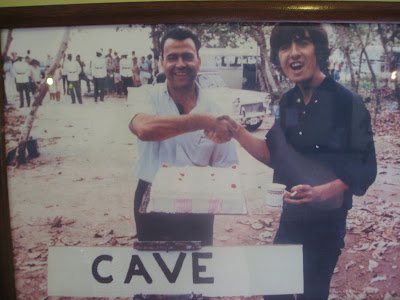 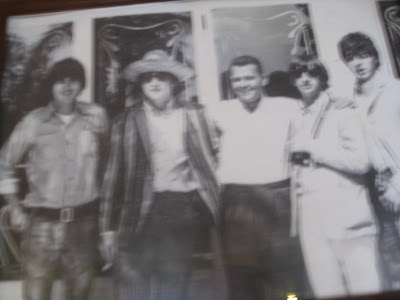 The Beatles with Nick. 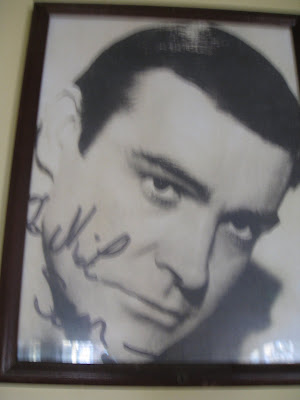 Sean Connery also stayed at the El Greco while filming Never Say Never Again.
Posted by GBC at 9:20 AM No comments: