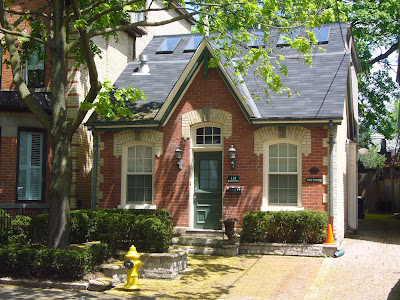 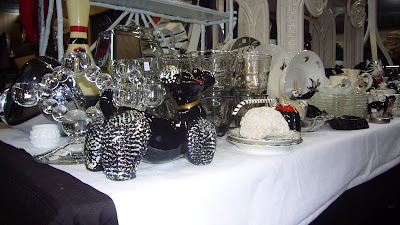 This week was a Black and White theme. 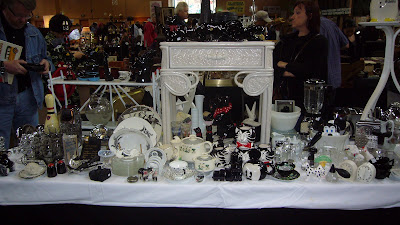 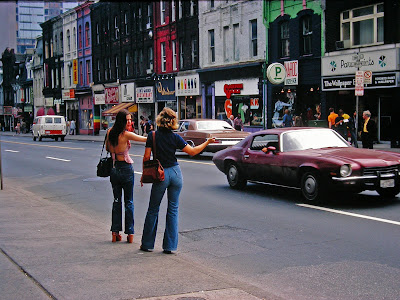 Yonge Street 1974. Crazy DAvid's T-Shirt store is just to the left of Clockwork Orange.
Photo by Bob Whalen. Detective work by Mark Moore.
You don't see girls like that hitch hiking much these days.... 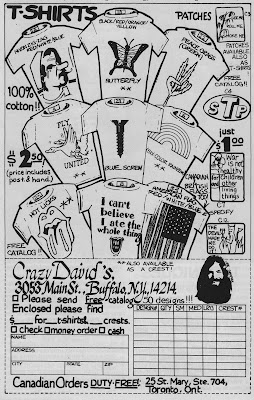 Back in the 1970's there was a shop on Yonge Street that sold t-shirts and would make a custom shirt while you waited. Here's an ad from National Lampoon 1972. Note the Toronto address at the bottom. 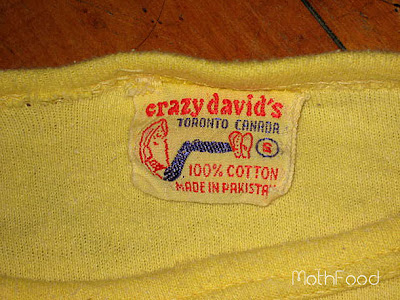 Crazy David was David Keller formerly a member of a band called the Preachers. 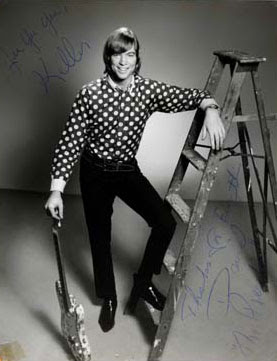 An article from Billboard 1974. 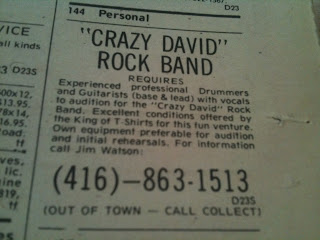