Sorauren and Fern/Then and Now 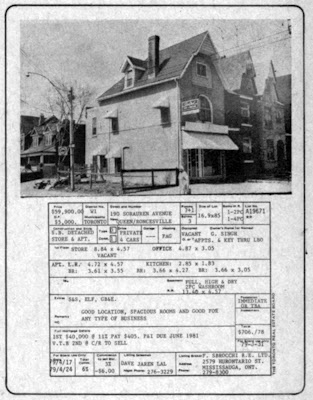 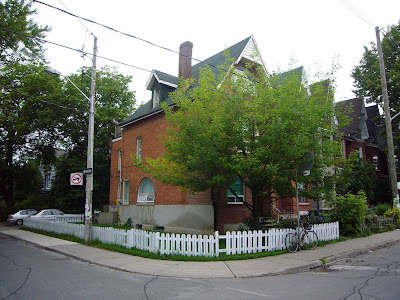 In 2010 the store is gone and the ground floor is an apartment. 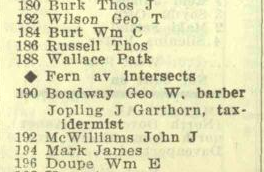 This clip from the 1912 City Directory has George Boadway, barber, listed and I know from talking to long time neighbours that there was a barbershop at the back for years.
Posted by GBC at 11:41 AM 9 comments: 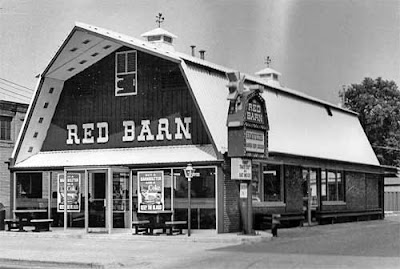 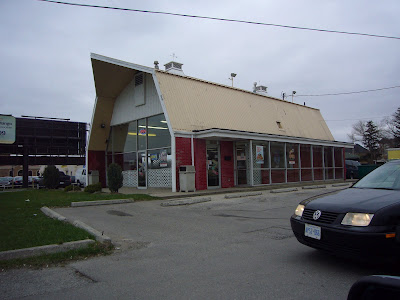 Red Barn was an American chain with restaurants here in Toronto as well. This remaining building (now a Mr. Sub) is on Dundas east of the 427. I remember a rumour (probably disinformation from the competition) that they had been "caught" selling horse meat in their burgers...
A quick search of the internet revels that this rumour is well spread.
From Wikipedia:

The Red Barn restaurant was a fast-food restaurant chain that was founded in 1961 in Springfield, OH by Don Six, Martin Levine and Jim Kirsch. In 1963, the small chain was purchased by Richard O. Kearns, and the offices moved briefly to Dayton, OH, followed by a move in August 1964 to Fort Lauderdale, FL. In the late 1960s Servomation bought the company followed by Motel 6 in the late 1970s. The new owners ceased advertising for the chain and the franchise leases were allowed to expire with the last of the leases expiring around 1986. At its peak, Red Barn had 300-400 restaurants in 19 states as well as outlets in Southern Ontario, elsewhere in Canada, and in Australia.[1]

Following the shutdown of operations, most of the Red Barn buildings were converted for other uses. A few of the chain restaurants were renamed "The Farm" in various states and continued serving the same menu items that were available when they were under their Red Barn franchise. 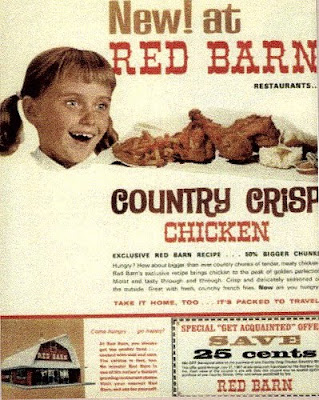 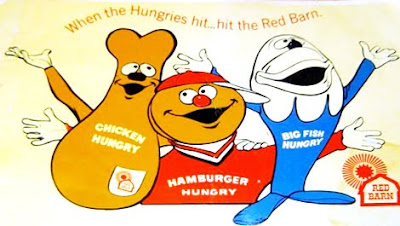 There is some discussion that these puppets were created by Jim Henson but I've found nothing to substantiate this claim. 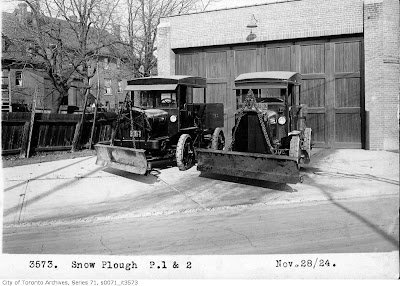 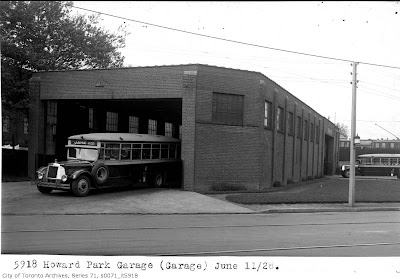 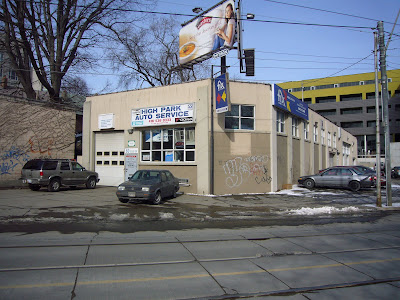 The same building today. Now surrounded by condos and
broken down cars. This entire block from Roncesvalles to Dundas is scheduled to fall in the next year for another massive condo complex. 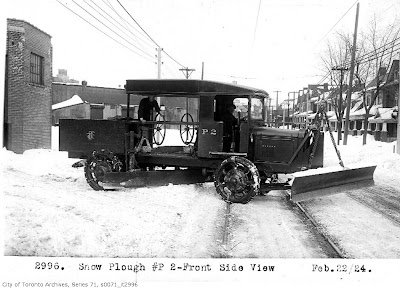 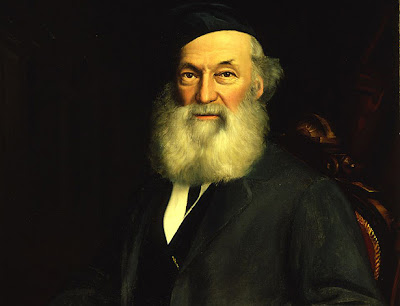 Queen and Jameson / Then and Now 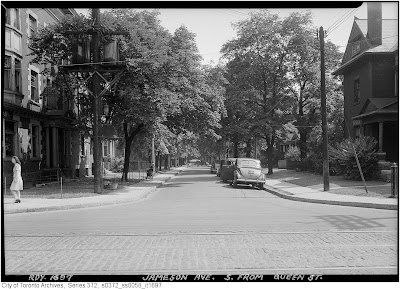 Queen and Jameson looking south in the late 1930's, when it was a quiet tree lined street. 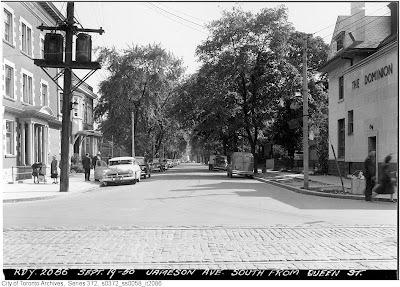 Again, a few years later in 1950. Some of the trees have disappeared and the street has been widened to accommodate the increased post-war traffic. The house on the right is slowly
being incorporated into the Toronto Dominion Bank building. 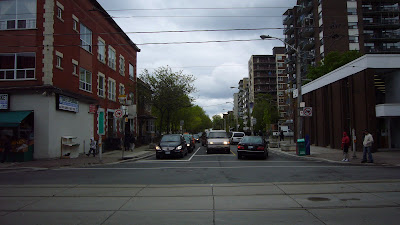 Today the intersection is an absolute mess. Thanks to our city planners this is now one of the most confusing intersections in the city for both drivers and pedestrians alike.
All of the houses on Jameson have been replaced by apartment buildings and as an access point to the Gardiner Expressway it's a heavily travelled route. 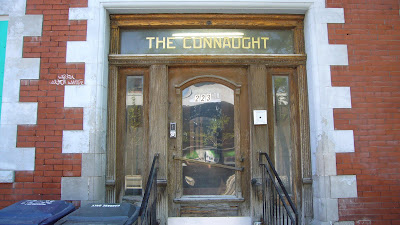 The apartment building to the left, The Connaught with the portico removed.
Posted by GBC at 9:51 AM 2 comments:

Sorauren and Pearson/Then and Now 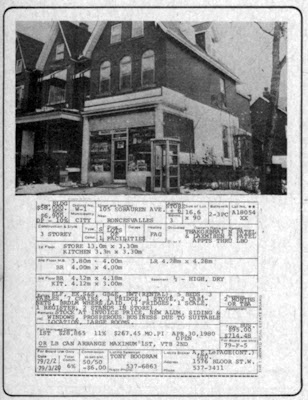 Another corner store in Parkdale listed for $58,00 in May of 1979. Note the phone booth outside. There're not too many public phones left now that everyone has a cellphone. 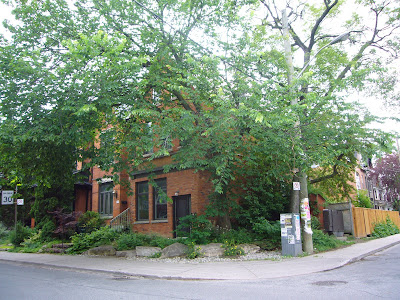 This building has also been converted into a private residence.
Using the Bank of Canada's Inflation Calculator, the current price of this house SHOULD be $185,000.00.
Posted by GBC at 9:48 AM No comments: