Parliament /Then and Now 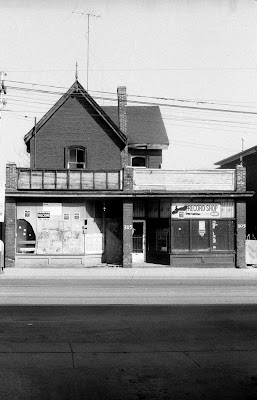 Another selection of photos by Patrick Cummins. The east side of Parliament south of Gerrard in the early 1980's. These buildings were demolished shortly afterwards. 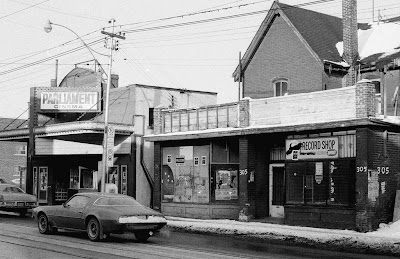 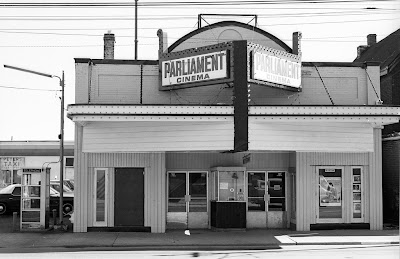 The Parliament in it's final days. 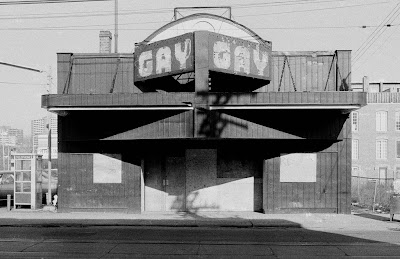 When the sign was removed this sign was revealed.
The original name of the theatre was the Bluebell 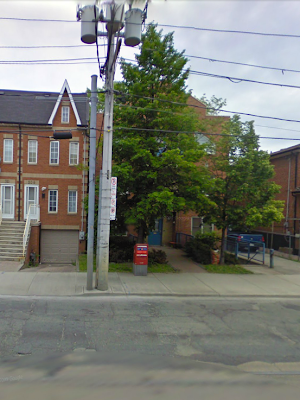