A few photos from the York University Archives depicting life on College Street in the 1950's. 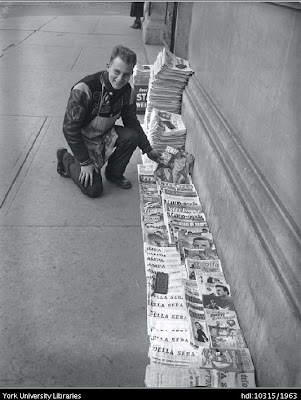 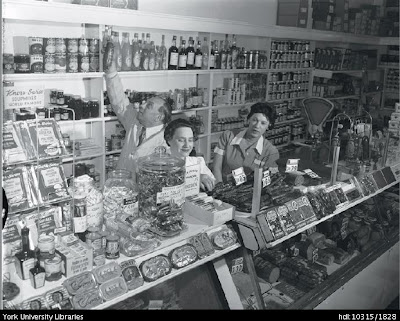 A shop keeper and saleswomen. 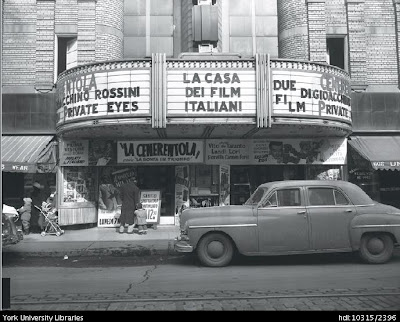 The Royal Theatre (called the Pylon back then) 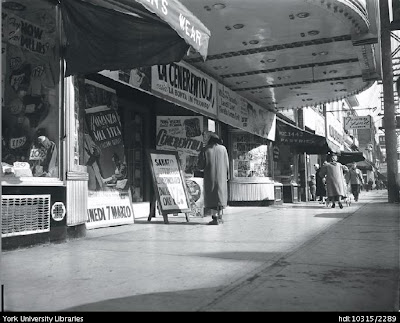 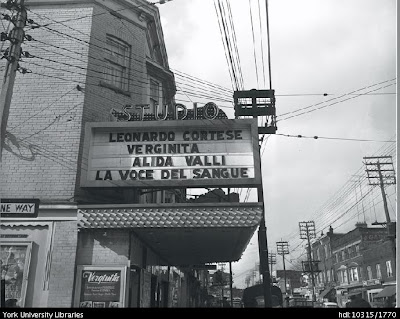 The Studio Theatre at the S/W corner of College and Manning was later known as the Shock Theatre, a punk club. 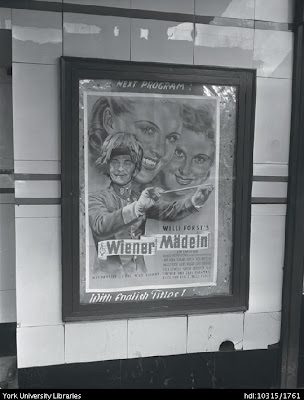 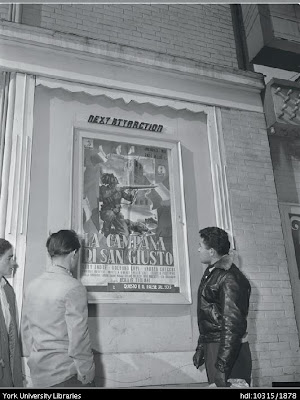 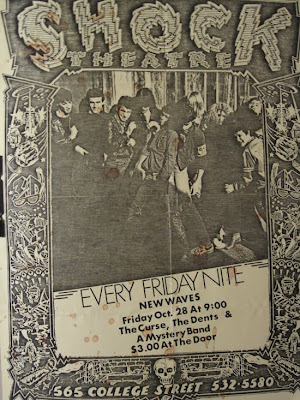 A handbill from the late 70's courtesy of The Last Pogo.
Posted by GBC at 6:48 PM No comments:

College and Bathurst/Then and Now 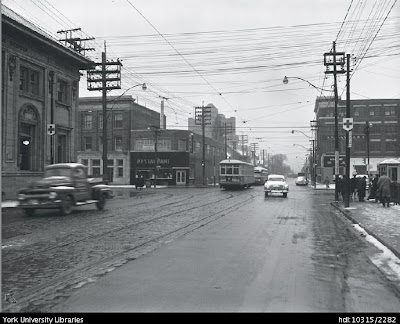 Looking south on Bathurst across College in the mid 1950's. 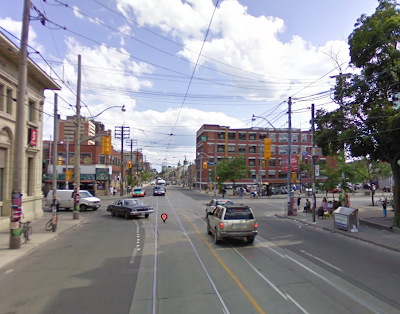 Labels: College and Bathurst/Then and Now 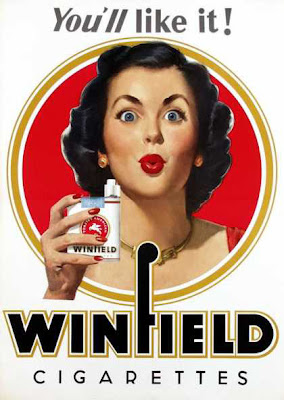 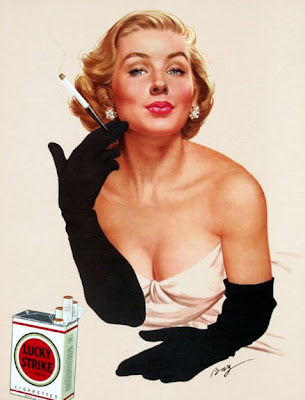