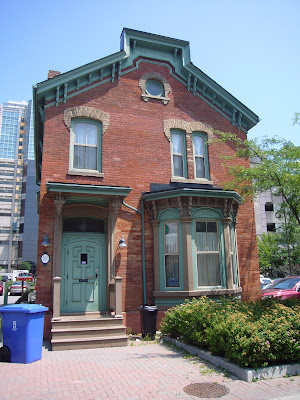 The only surviving house on McCaul Street north of Baldwin. It appears well cared for.
Posted by GBC at 4:37 PM No comments: 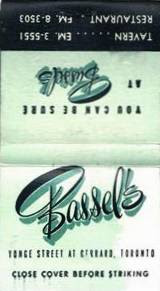 Bassel's matchbooks courtesy of the Chuckman Collection. The sort of thing most people would throw away but thankfully someone cares enough to collect this ephemera. 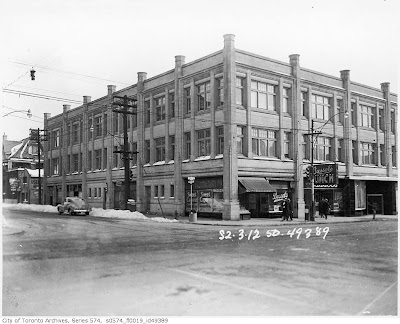 Like the Silver Rail at Yonge and Shuter, Bassel's was another bar on the strip that is sadly missed. Here's a collection of photos over the years. Originally Bassel's Lunch it evolved into Bassel's Restaurant and Tavern and lasted until at least 1977 (the first time I visited). 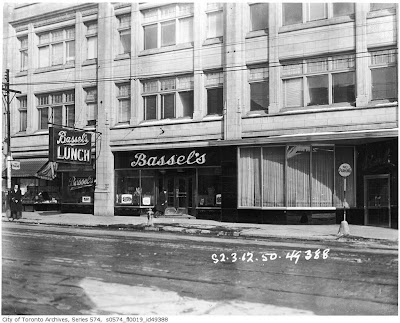 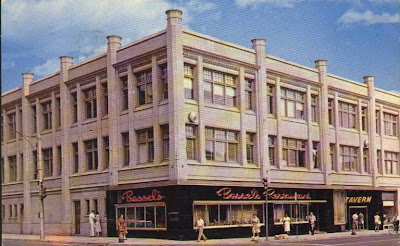 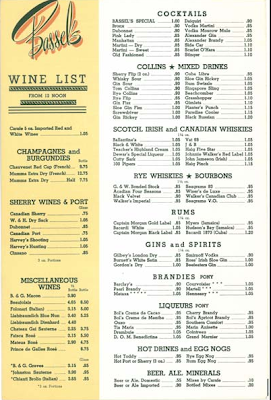 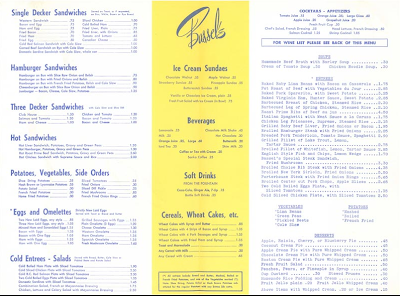 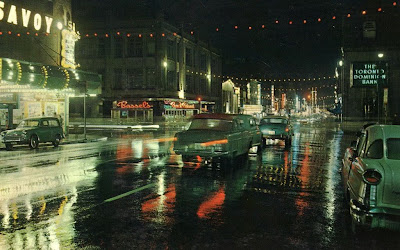 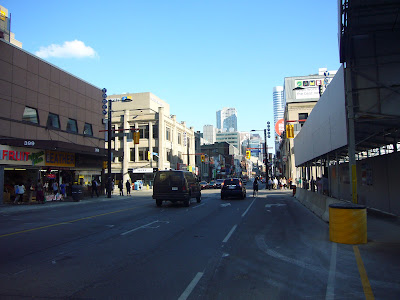 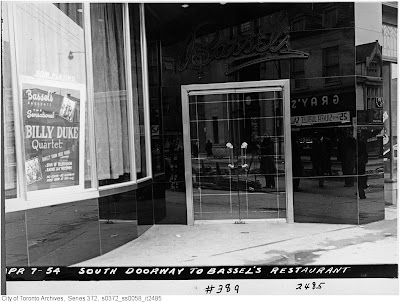 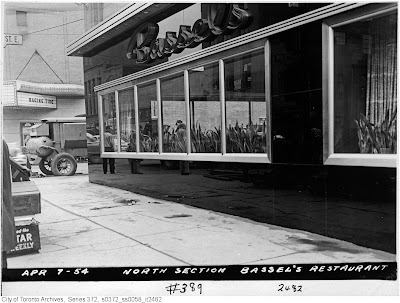 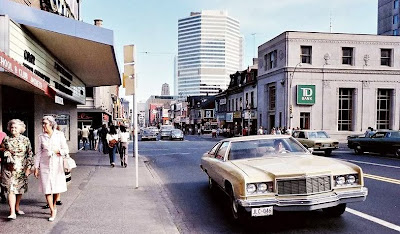 One last shot looking south down Yonge in front of the Coronet Theatre from the late 1970's. 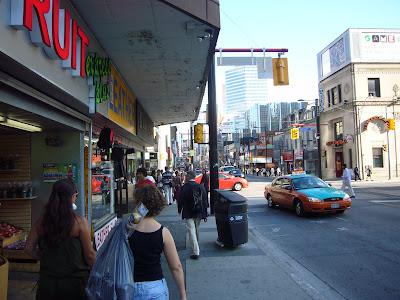 Dundas and Elizabeth/Then and Now 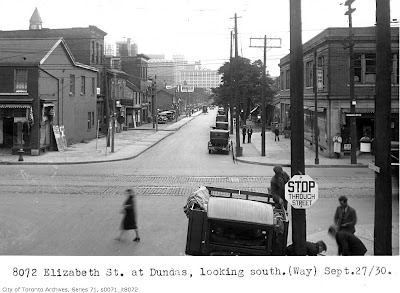 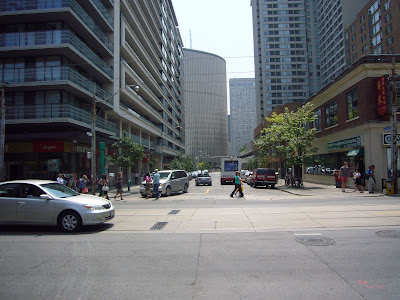 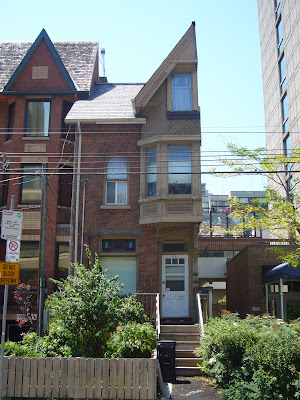 This victorian semi on St. Patrick seems to be missing something...
Posted by GBC at 3:52 PM No comments: 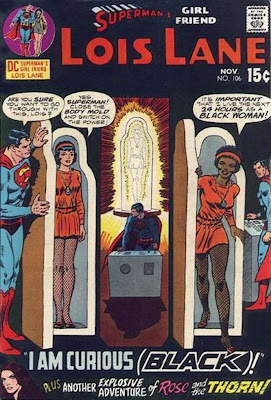 In the early 1970's comic books decided to become "relevant" and felt the need to deal with more complex social and racial issues. Here's the cover of Lois Lane 106 (Nov. 1970). In search of a story, Lois decides that she needs to live as a black woman for 24 hours and with Superman's help is able to achieve a transformation. As expected she is treated poorly by some and better by others.. All in all a bizarre scenerio. 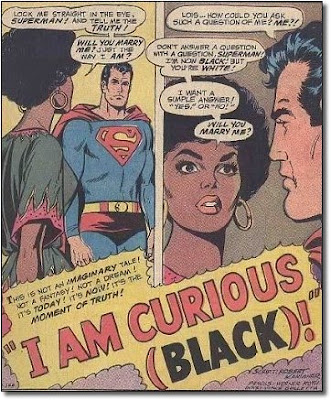 The splash page.
I Am Curious (Black) is a play on a well known Swedish film of the period that was banned in several countries, I Am Curious (Yellow).
Posted by GBC at 10:35 AM No comments:

College and Clinton/Then and Now 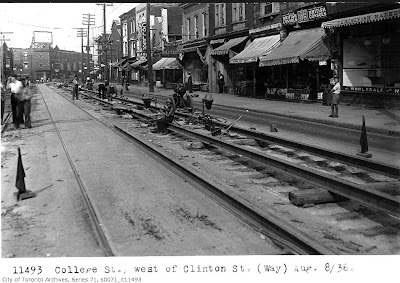 Looking west along College from Clinton in August of 1936. 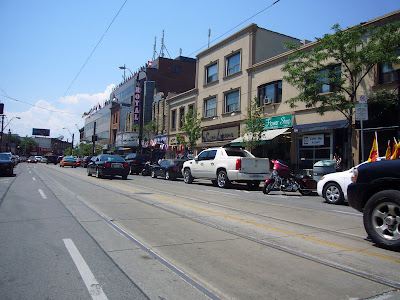 This is an under dash accessory from the 60's - The Kar Kool. It's really just a fan and doesn't do much but blow air. It does however look "Kool". 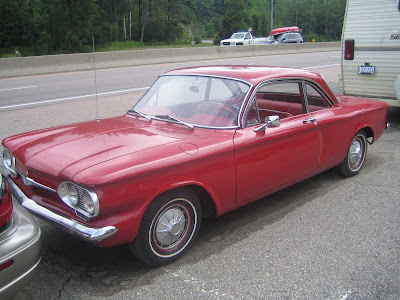