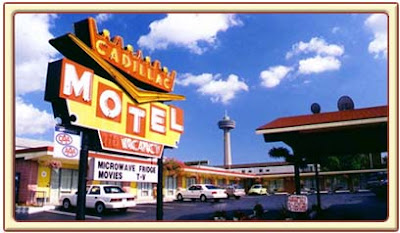 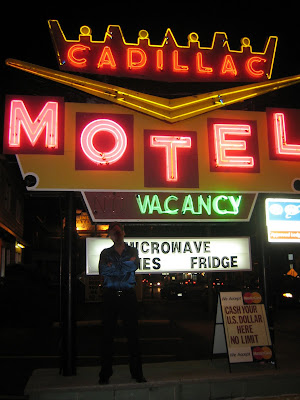 The Cadillac Motel in Niagara Falls.
Posted by GBC at 4:36 PM No comments: 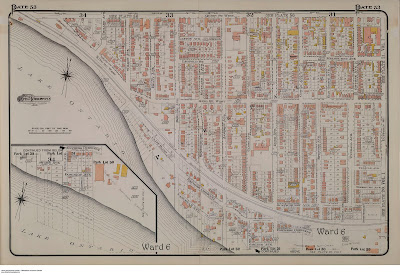 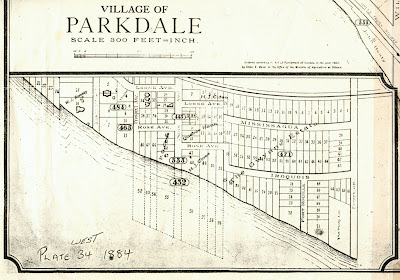 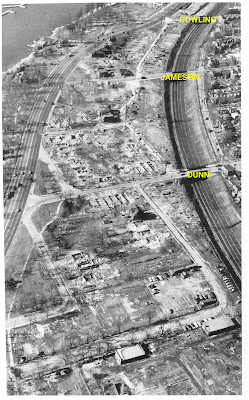 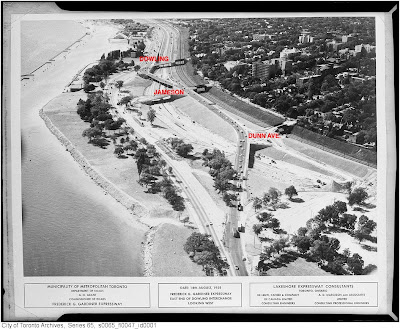 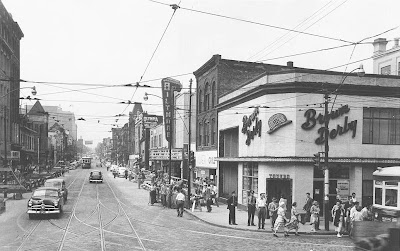 A vintage postcard of the long gone Brown Derby from the Chuckman Collection. 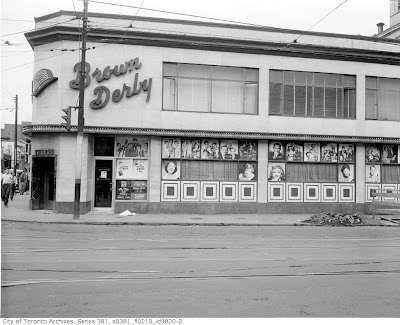 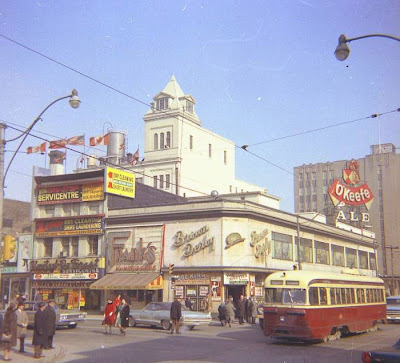 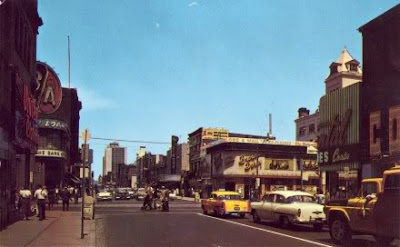 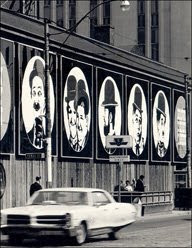 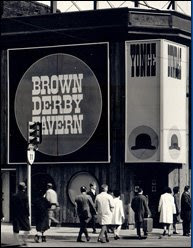 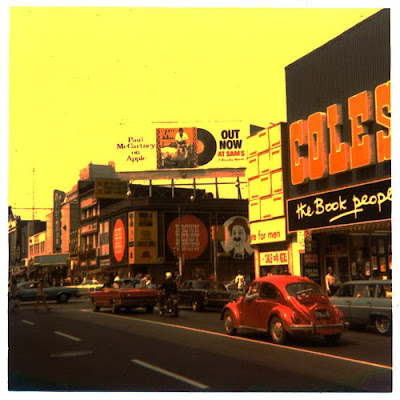 Another good shot from the 1970's. This is by Surfheart. 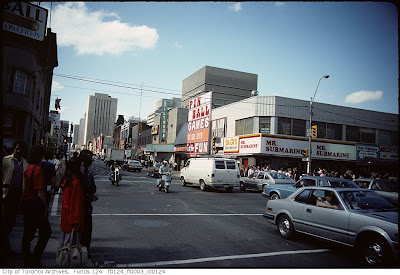 A Brown Derby matchbook from Chuckman's Collection.
Posted by GBC at 3:43 PM 9 comments: 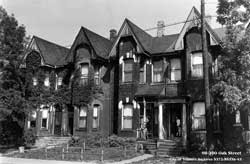 This is what Regent Park looked like before the urban renewal of 1950. 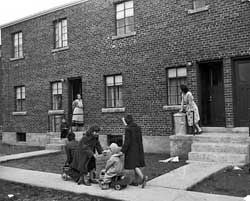 This is after. More of a prison than a community. 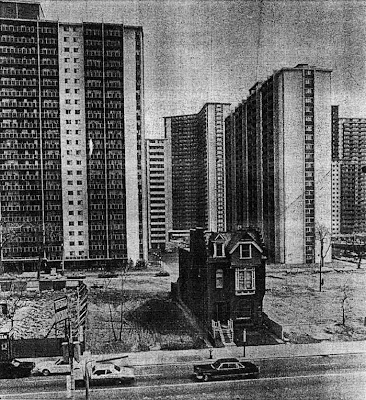 This photo from the 1970's looks like a scene from the film "Up".
It's a good example of how the city planners managed to get it so wrong.
The old victorian homes of Cabbagetown that were torn down in order to build both Jamestown and Regent Park can never be brought back. If the city had simply allowed the natural progress of time to continue, these neighbourhoods would have re-gentrified
as they did in other parts of the city. The mistakes of urban renewal cannot be undone
and no doubt whatever replaces Regent Park will be as disasterous as the previous incarnation
Posted by GBC at 3:14 PM 1 comment: 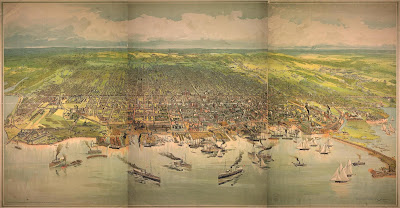