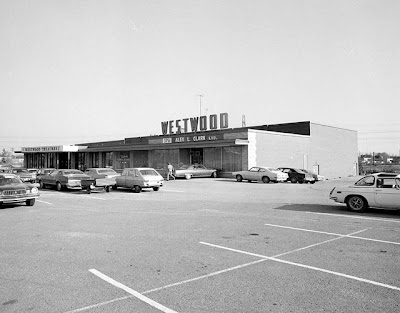 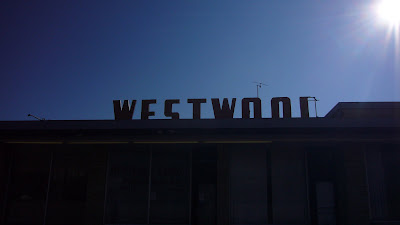 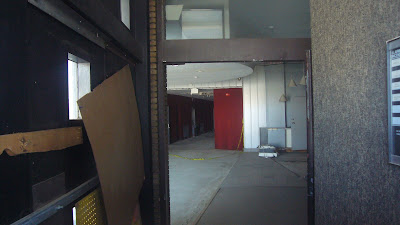 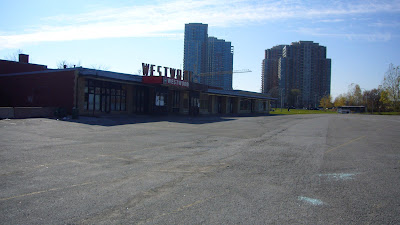 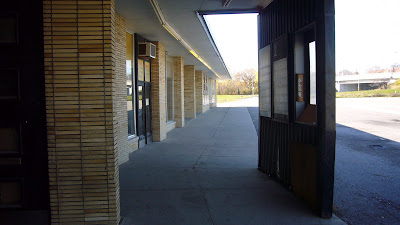 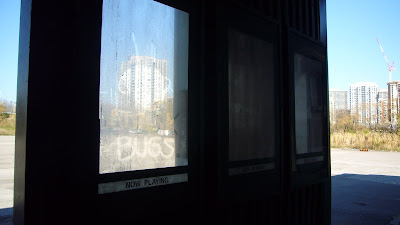 No more coming attractions....
We had a lot of fun going to the Westwood at Six points. In fact I went on my first "date" there to see The Computer Wore Tennis Shoes when I was 12.
Later I saw The Beatles' Let It Be and at the end of the film the older kids (hippies)
started to dance in the aisles.
Posted by GBC at 4:02 PM 1 comment:

When Cloverdale Mall (in Etobicoke) was built in the late 1950's it was really a plaza, the inner courtyard was open. After the opening of Sherway Gardens in 1971 the popularity of Cloverdale began to decline until it was decided to revamp the plaza and enclose it.
Cloverdale was built on farmland that had originally been known as Eatonville, purchased by The Eaton family to provide milk and cream for their department stores. 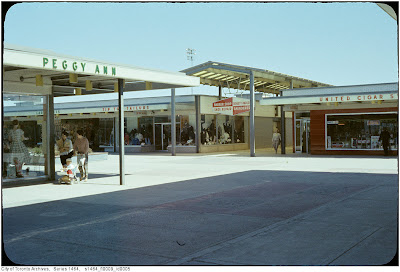 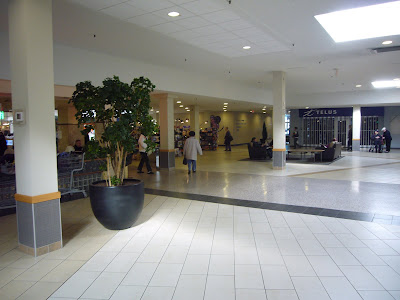 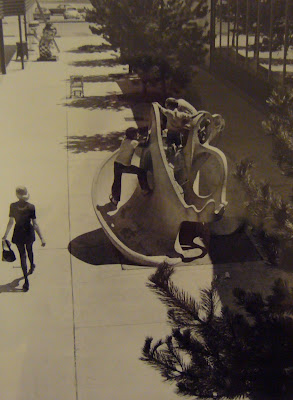 There was a concrete sculpture/slide at the south end that provided hours of fun for the kids while our parents shopped. Who's the girl in the mini skirt? She's got the perfect late 1960's look. If you click on this image
you'll find an original Big Boy statue in the top left corner. 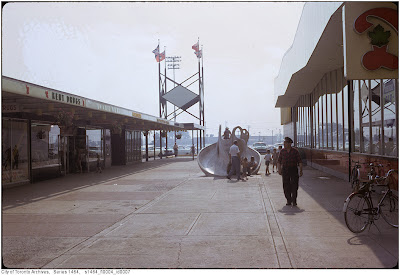 Looking south towards the slide. One of those kids could easily be me..... 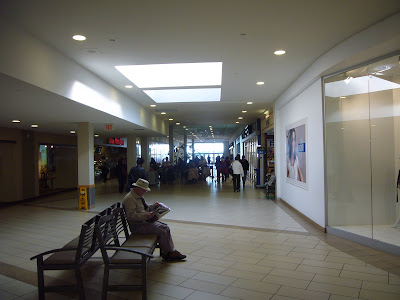 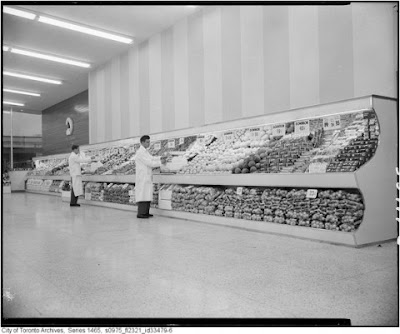 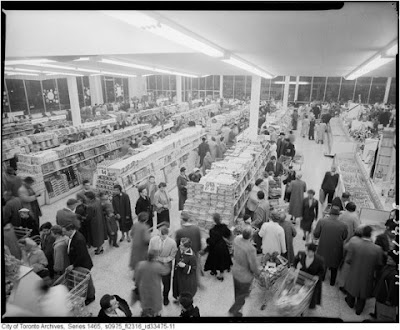 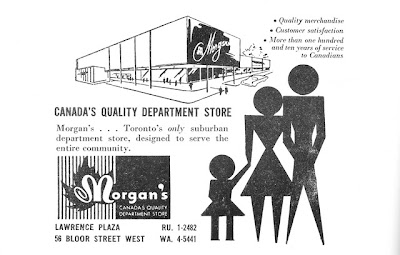 Before the north end of the mall was a Zellers it was a Hudson's bay store and before that it was Morgan's. 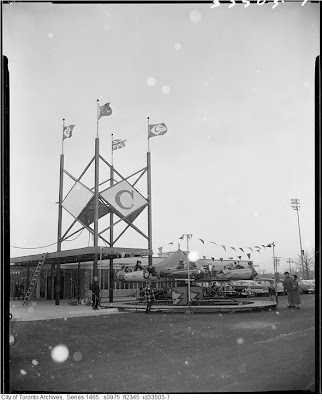