The Evolution of The Hollywood Tavern/House of Lancaster 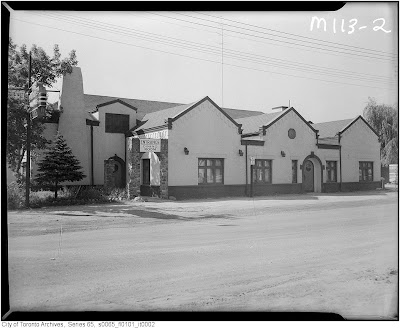 The Hollywood Tavern on the Queensway as it appeared in the late 1950's. I can't say for certain but I suspect it was a somewhat elegant establishment along the lines of the Copacabana, the el Mocambo and even the Cabana Room at the Spadina Hotel.
A supper club where people would go for dinner and dancing as the sign below suggests. 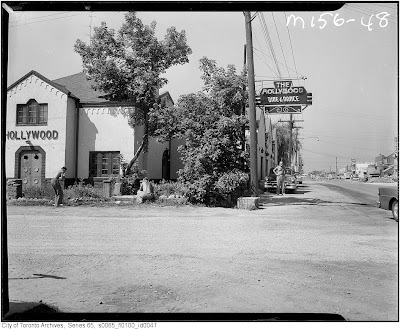 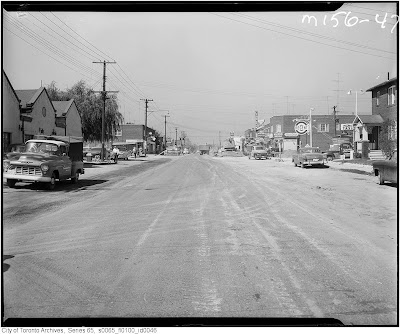 The Queensway looking west w/ The Hollywood to the left. 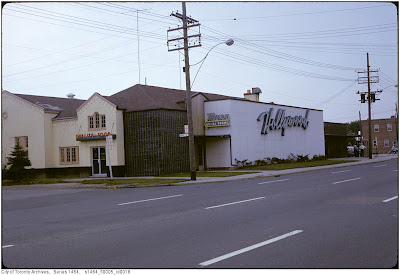 It received a makeover in the 60's and became more of a bar. 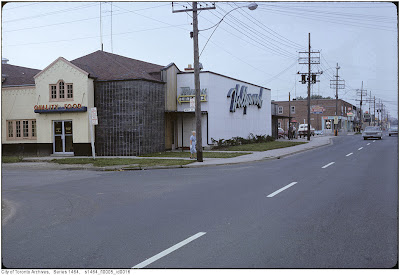 Another angle. We went here in the late 70's when it was a Disco and then later when it was a club with bands. We saw Twitch play here and maybe B.B. Gabor... 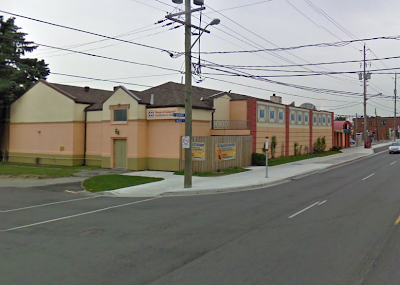 It's newest incarnation as the House of Lancaster....
Posted by GBC at 4:56 PM 11 comments: