The Canary Restaurant/Then and Now 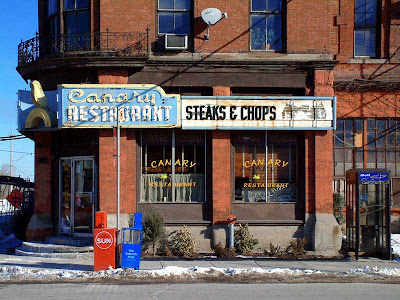 The iconic Canary Restaurant as shot by Bill Wrigley. 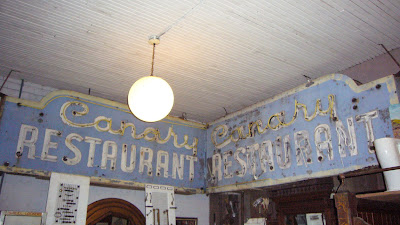 The sign has been salvaged and can be found in a warehouse on Wabash Av in Parkdale. Originally built as a school more info can be found below. 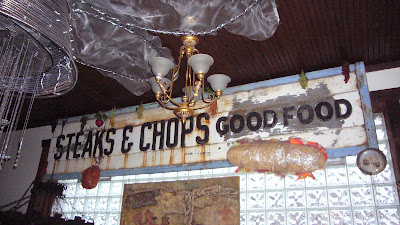 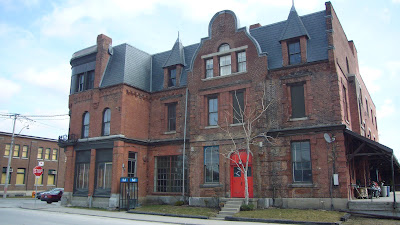 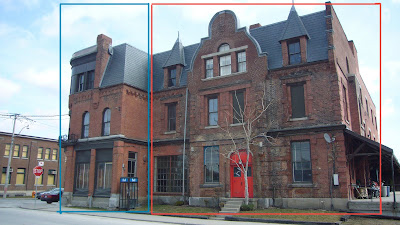 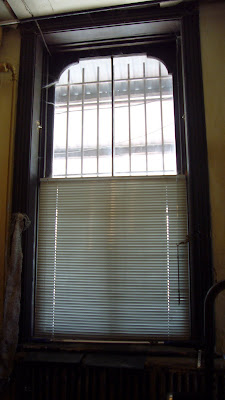 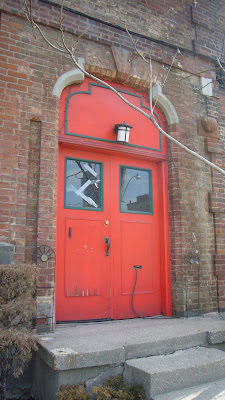 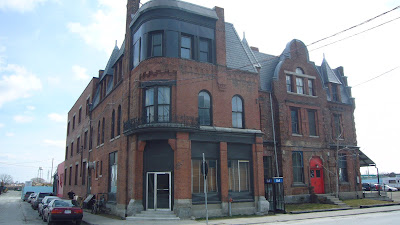 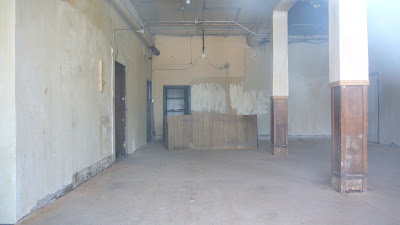 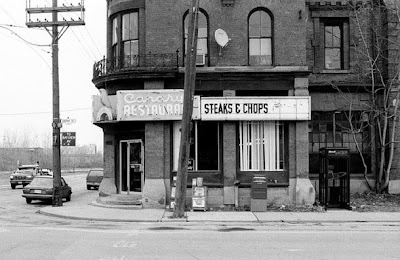 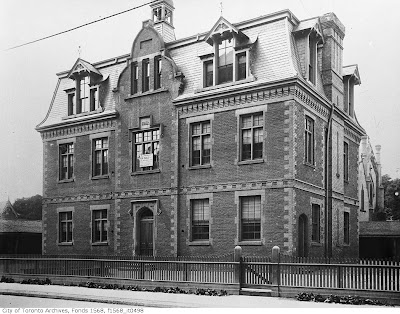 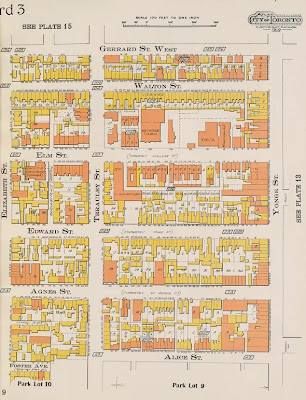